Silver Lining Entertainment (“SLE”) is an independent production company based in Los Angeles, California. Established in 1997 in New Jersey by founder Angela White, the Company’s mission is to develop independent television and film projects with a multi-cultural perspective, from inception to completion, for worldwide distribution. SLE’s current focus is on forging strategic relationships with other production companies, writers, directors, talent and producers to create, develop, produce and distribute compelling stories with core family values to targeted audiences throughout the global marketplace. 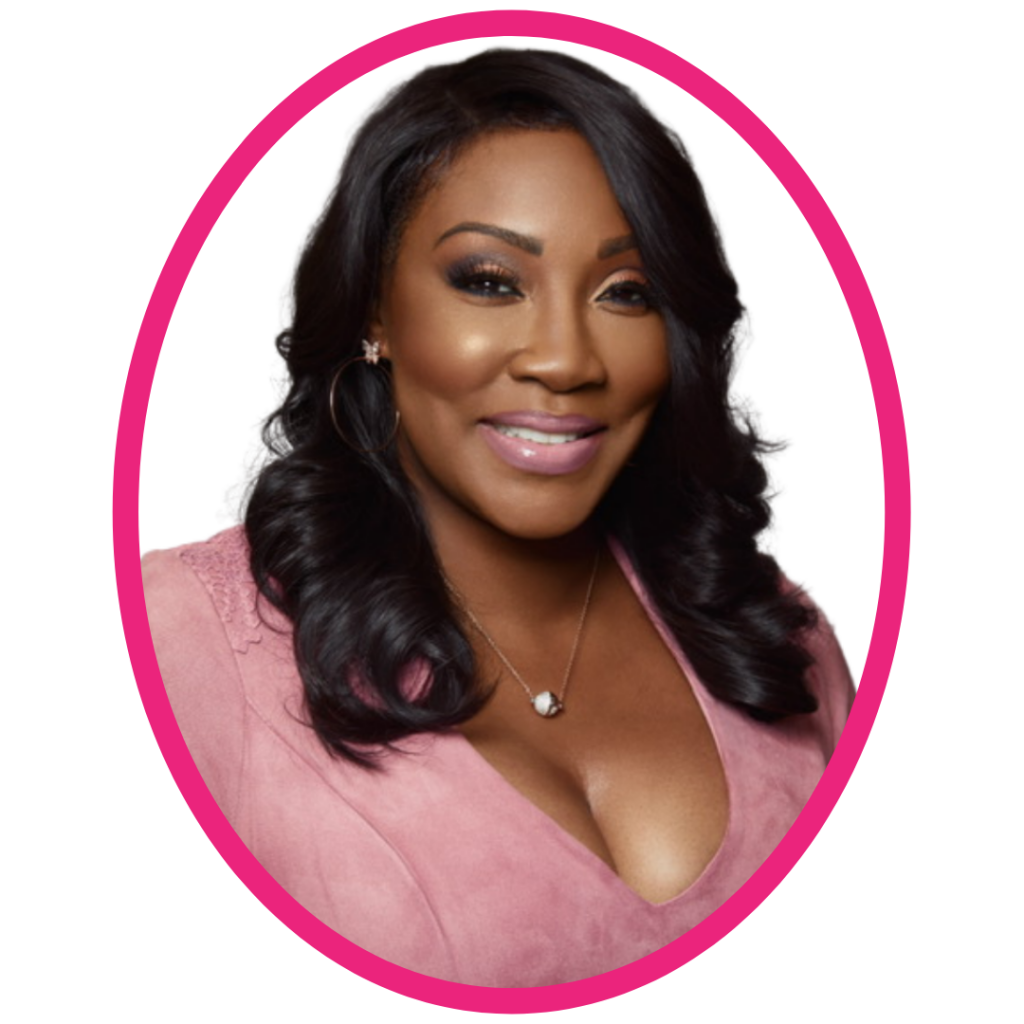 Whereas many influencers and icons in Hollywood seek to gain a greater following nationwide, her purpose is so much bigger. For film producer, author, and motivational speaker, Angela White, it’s not about the lights and cameras. It’s about the legacy she will leave to her heirs and those who will come behind her in the entertainment industry. Featured on Fox News, Sirius XM Radio, TBN, Yahoo Finance, and ABC News, to name a few, Angela has served as a trailblazer and mentor for thousands in the media and entertainment world—positioning them to better understand show business and, ultimately, earn more income.

Although Angela holds both a Bachelor of Arts degree from the University of Delaware and a Master of Arts degree in Political Science from Rutgers University, she chose the road less traveled. Even after obtaining a Juris Doctorate degree from the New York Law School, instead of becoming the go-to lawyer, she became the go-to manager for comedians and comedic actors, such as JB Smoove, in Hollywood. However, it’s her professional and educational background that positions her to translate the entertainment industry in a practical, sensible way—benefitting her clientele firsthand. Her jumpstart to producing and managing comedy shows led her to become the series creator and executive producer of “The Comedy Underground Series,” which was one of the first original comedy stand-up shows from the Urban Movie Channel, now known as Allblk (the company is owned by AMC Networks).

In addition to founding Silver Lining Entertainment, a family-owned multimedia entertainment company based in Los Angeles, California, Angela also founded Backstage Pass to the Movie Industry, an online educational platform for those who wish to gain more knowledge in the arts, entertainment, and media. Most recently, she launched Dreamers with Purpose, a non-profit organization that assists people of color, women, and those who are financially disadvantaged with dream and purpose fulfillment. Having been poured into professionally and personally by industry professionals and leaders, Angela is intentional about paying it forward in her day-to-day work.

As the first African American woman to produce and own a production company that released a theatrically faith-based film, entitled “A Question of Faith,” featuring Kim Fields and Richard T. Jones, Angela continues to open doors of opportunity for people of all backgrounds and walks of life through her work. Transitioning from talent management to production, Angela serves as a member of the Producers Guild of America, and her films have showcased some of today’s top Hollywood talent, including: “4Play,” featuring Tiffany Haddish; “The Last Letter,” starring Omari Hardwick; “The Sin Seer,” starring Isaiah Washington and Salli Richardson; and “My Favorite Five,” starring Brian White and Jay Ellis, among others. Her work can also be seen on the TV series, “Pump,” which features Ray J and Michael Jai White, the TV series, “Laugh Tonight with Damon Williams,” Allbk’s TV series, “Lace” starring Maryam Basir and Skyh Black, A24’s upcoming feature film “The Inspection,” and Allblk’s TV series, “A La Carte.” Thus, further positioning Angela as a force to be reckoned with onscreen and off-screen. On the heels of making others’ dreams come true, Angela has now taken a leap of faith by entering the world of screenplay writing and directing with her directorial debut Transgress, and the “award-winning” Hands Up. As she further explores the world of writing and directing, Angela is ecstatic about crafting new multi-cultural stories and leaving an impact on this nation that cannot be erased.

Christin Jezak is the Executive Assistant to Angela White.  She holds a Master of Arts in theatre from Villanova University and a Bachelor of Arts in theatre from Bridgewater State University.  She tours the United States and Australia with her one-woman plays.  She performed her play Person-to-Person: A Mother Teresa Project for the Official Youth Festival of the Official Youth Festival of World Youth Day 08 in Sydney, Australia.  At Villanova University, she was seen in such plays as The Tempest, Urinetown, and Our Town. At Bridgewater State University, she was seen in such roles as Bella from Big Love and Berta from Pippin.  She has been seen in Jimmy Kimmel sketches, a GrubHub Superbowl Commercial, and had a CoStar on Raising Hope.  She is also a promised Pauline Cooperator.  She strives to work in front and behind the camera to create work which inspires, uplifts, and stirs society. 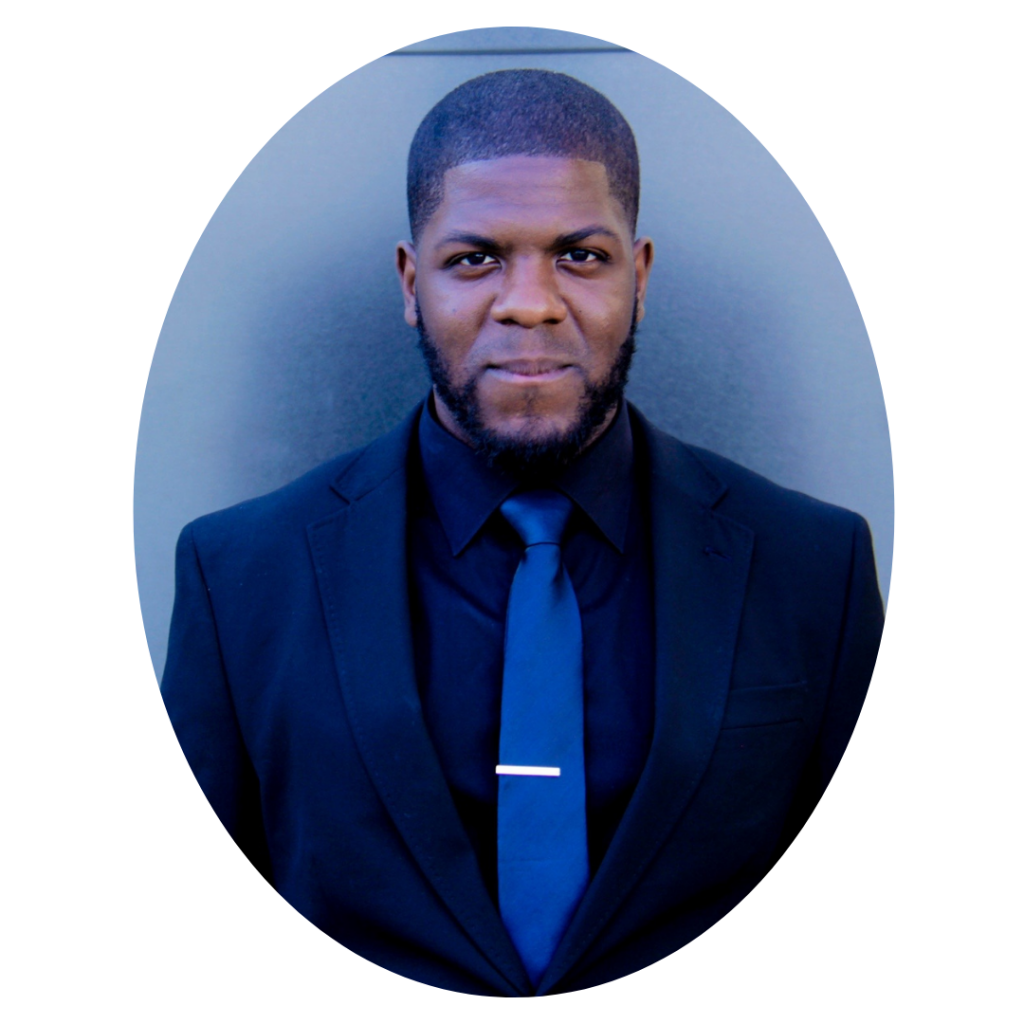 He graduated from California State Los Angeles, where he received his BA in organizational communications & public relations. He also received a minor in Pan African Studies.