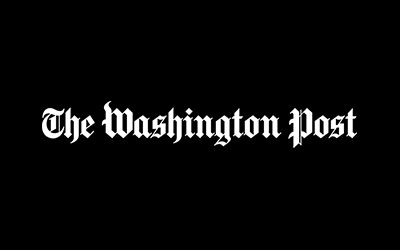 By Helena Andrews-Dyer September 14
Hey isn’t that …“The Facts of Life” favorite Kim Fields snapping selfies (and throwing a little shade) while on a private after-hours tour of the Capitol?

After the movie, Rep. Louie Gohmert, the ultra-conservative Republican from Texas, offered to take the VIPs on a private tour of the Capitol. The congressman is apparently a big fan of night tours and American history. According to our source, Gohmert arranged for the Senate chamber and the House floor to be opened after hours. While inside, our tipster tells us, the small group “joined hands and prayed for the government leaders.”

The behind-the-scenes peek continued until well past 1 a.m.

In an Instagram video recapping the nearly three-hour tour, Fields asked, “How are you not inspired to do great things in here? They need to stop playing around and do great stuff in here. Oh, I said that out loud.”