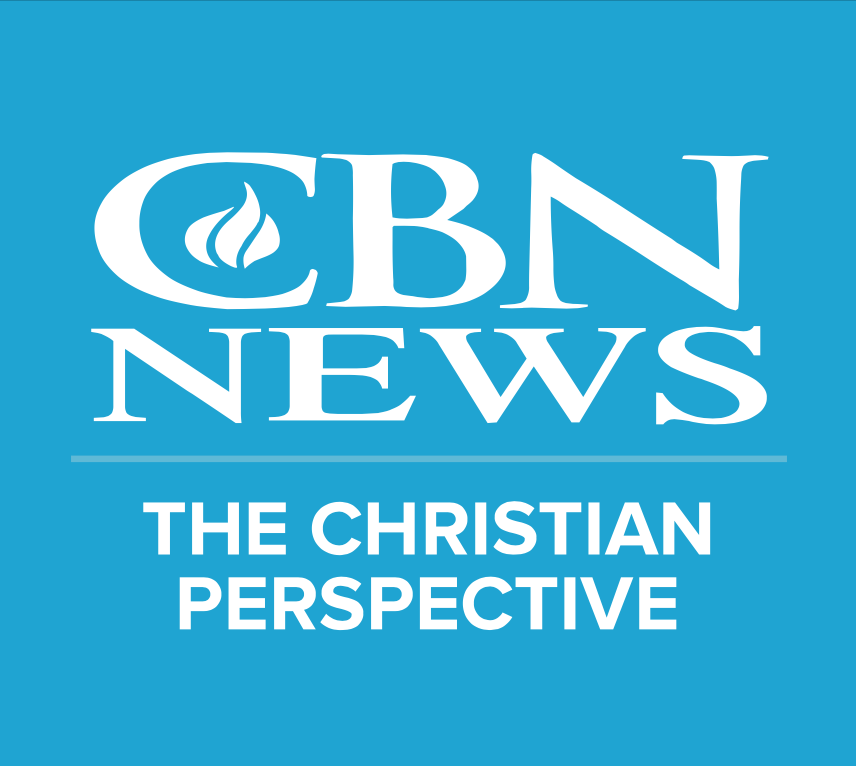 “A Question of Faith” shows what happens when three families collide in tragedy, and then find themselves completely broken.

It’s a storyline the cast and crew describe as completely relatable.

Related
tcstallingsfacebook
‘War Room Actor’ T.C. Stallings: ‘I Want To Do Films That Honor God’
xenatwitter
‘A Question of Faith’: Xena Warrior Princess Actress Stars in Christian Film
Kim Fields, who came to fame as a young actress on the TV show “The Facts of Life,” opened up about her role in the film.

“She is a dedicated wife and mother, who loves the Lord, who has been riddled with challenges, so that certainly is a lot of me. And I have been through phases of my own life where I have questioned my faith or questioned God,” she said.

Producer Angela White of Silver Lining Entertainment says the Atlanta premier of the film this week was a big success.

“God never ceases to amaze me on how he will go beyond our wildest imagination,” White said. “God’s power is glorified in this film in a way I’ve personally not seen before.”