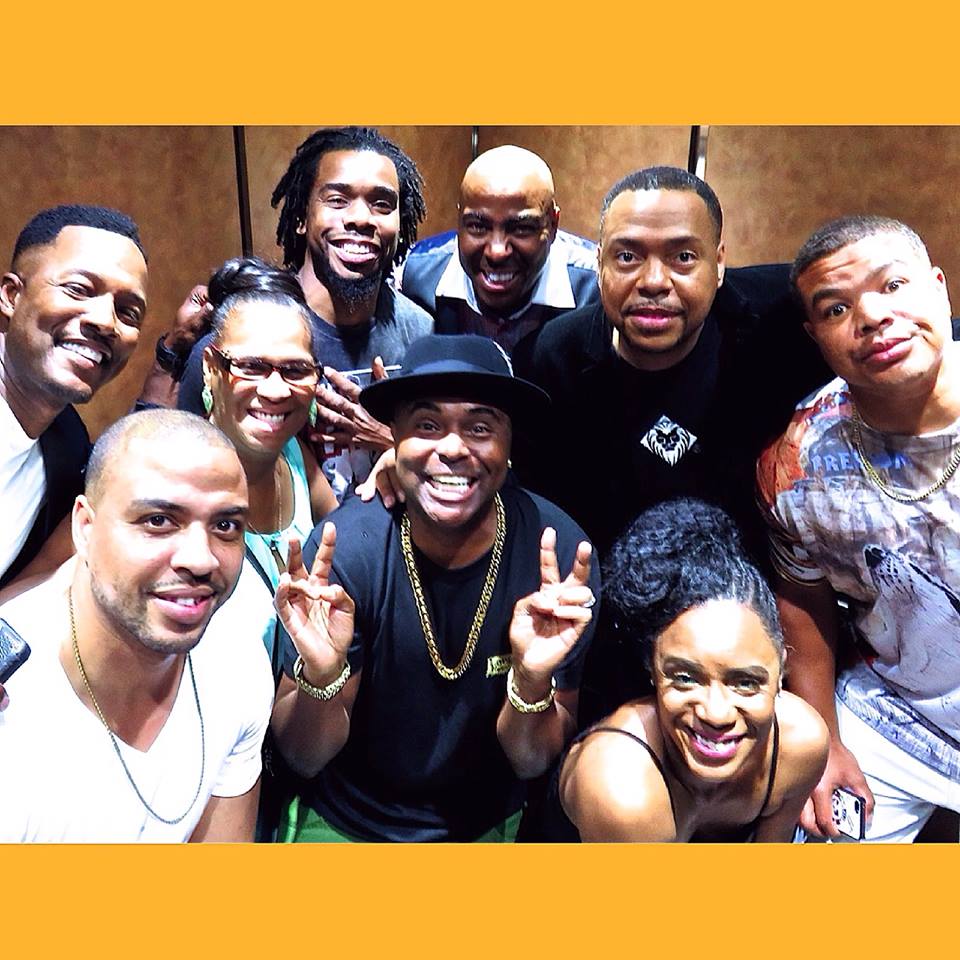 We all know how difficult it is to get your foot in the door within the entertainment industry. Not only is hard to get in the industry, but it is not that diverse. Most directors, producers, and others behind the scenes of most of the major sitcoms, networks, and films are usually Caucasian males. We can count on one, maybe two hands the amount of Black and minority games changers int he industry. One thing that I love is when the big honchos behind the scenes have more of a passion to assist people in getting their names out there rather than trying to fatten up their pockets. I recently chatted with a woman, a Black women, who is changing things in the comedy world side of the industry. Comedy is one of those parts to the industry that is underrated. We can name a list of big name actors and actresses, but when it comes to naming big time comedians, it is rare to name hundred. This is why Angela White created The Comedy Underground Series. “We want to give seasoned, veteran comedians and upcoming newcomers a chance to shine their light. What I mean by shine their light is for them to get National exposure,” Angela White, creative, executive producer of the series, stated. “There are seasoned and new comedians that most of America has never heard of unless they frequent small and local night clubs. You can ask someone who the most famous comedians are, both black and white, and they will give ten names. It is very rare for someone to sound off with 1000 comedian names. She continues, “There is an opportunity here to give the untapped comedians a chance at National exposure and at the same time, hopefully they can get the opportunity to be in film and TV as an actor.” To launch of the series, The Comedy Underground held a free event out here in Los Angeles last month where over 75 people and 15 media outlets came out in support of the cause. This was one of ten series that will wrap up the firsts season, which will not only air on the website, but on the Urban Movie Channel as well. Not only does this series help comedians gain extra exposure, but it also helps underprivileged kids who want to get into the entertainment industry. A portion of the funds that were raised through sponsors went towards Dreams Watchers LA. Dream Watchers LA was founded by the producer and director of the series, Paul D. Hannah. Hannah created the organization to  give underprivileged youth the opportunity to learn about jobs that are not normally recognized, such as writing, editing, camera operation, directing, producing, script supervising, and other the production type jobs that people make a full-time living from, but that are not widely known about.

White also added, “The most important thing is that as we are growing int he industry as far as diversity, there is still a lot of work to be done, and we don’t want to forget those that paved the way. All we’re trying to do with the series is to pay homage to that by giving a new voice and new opportunities so that we can have a lot of Kevin Hart’s running around, not just one or two.”