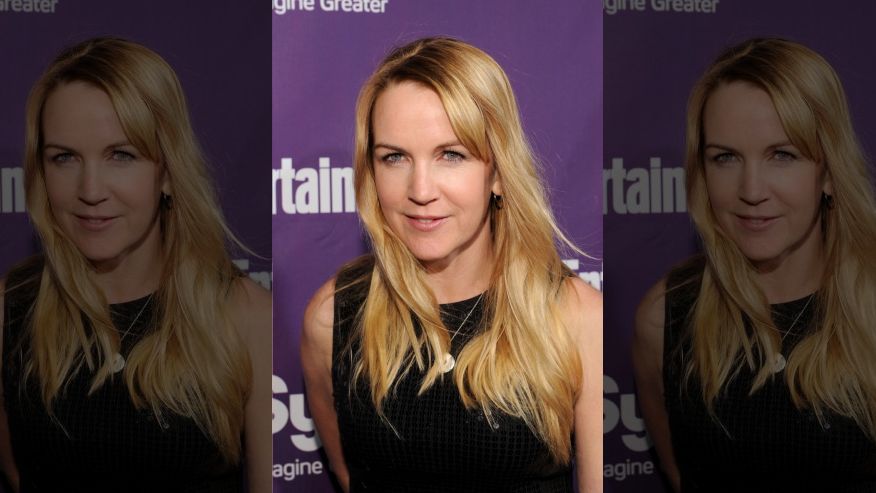 Long gone are the days when Renee O’Connor was a battling bard who traveled with Xena to fight ancient gods, warlords, and kings. These days, the 46-year-old actress is taking on a new challenge: discovering the power of prayer.

The Texas-native is starring in a new film titled “A Question of Faith,” which tells the story of three families living in the same community where they discover God’s love and forgiveness. The drama is scheduled to close MegaFest, a four-day faith and family festival, on July 1 in Dallas.

“I love to be a part of a film that gives a positive message,” O’Connor told Fox News. “This was the type of film that I’m always looking for, something that’s spiritual and tries to make people feel good or more inspired. The opportunity came up and I really wanted to work on the film.”

She said there’s a great need for films like “A Question of Faith.”

“I think they are out there. You just have to look for them,” she explained. “I think there’s definitely a larger audience looking for films with a message… People are looking for something that will inspire them, help them connect more with the community, connect with something higher than ourselves.

“I think people look at the definition of a faith-based film and may think it’s not for them… But I definitely think it’s a strong market now and people do want to see more of these films… It helps not to judge the genre and instead, step into a movie and learn more about the story… and be carried away by something that’s bigger than ourselves.”

Some viewers may be surprised by O’Connor’s newest role. In “Xena: Warrior Princess,” which premiered in 1995, she starred as Gabrielle, the leading heroine’s trusty sidekick. Their action-fueled adventures focused on their friendship and many viewers speculated they were gay. Xena, played by New Zealand actress Lucy Lawless, became a lesbian icon. However in 2015, Lawless told the New York Times the two women were initially oblivious to their characters’ blossoming love story.

O’Connor isn’t worried her new role may shock fans from the LGBT community. Her goal is to make audiences, no matter their background, feel good with a positive message.

“I think the people who have been following me all of these years, they know that I want to try to help them elevate their experiences,” she explained. “I just want to help people connect with one another… For someone to feel that I’m trying to create separation… that kills me they would feel that way. I would not want them to feel that way at all. That would be sad for me.”

O’Connor previously appeared in the 2015 film “Beyond the Furthest Star,” a faith-based drama. She and her husband are also producing “Watch the Sky,” a family flick.

“I just think there’s a need for more of us to understand each other and have a lack of judgement,” she added. “I am conscientious of the roles I take and what my fans would think… I just happen to be drawn to family-friendly genres.”